Welcome to Wanda ALU's website.     If you want to know about our products, please email us！   sales@aluminumsheet.org

Japan uses a lot of aluminum in the manufacture of civil ships, and its use of aluminum ranks in the forefront of the world. Before 1945, Japan used a lot of aluminum on the bridges and superstructures of ships, mainly 2-4mm sheets and extruded profiles. After the Second World War, the application of aluminum on civilian ships dominated. Of course, Most of the patrol boats and lifeboats of the Coast Guard are also made of aluminum alloys. 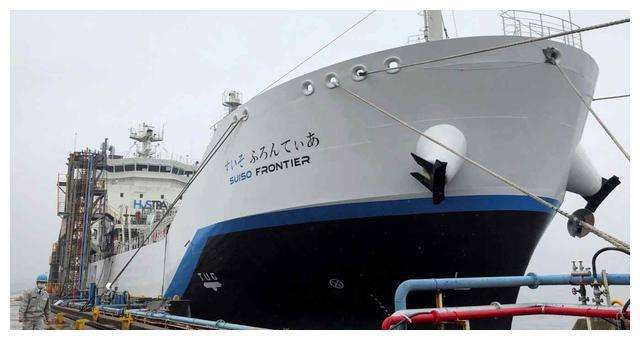 The 1960s was a period of rapid and sustainable development of the Japanese economy, and shipping centered on the Seto Inland Sea was extremely busy. In order to meet the needs of transportation, shipyards in the Seto Inland Sea and the Kansai region produced batches of aluminum Alloy passenger ships, this is the first climax of the manufacture of aluminum alloy passenger ships in Japan. Later, due to the rapid development of the aviation industry, the land and air transportation network was rapidly accelerated, and water transportation was affected. The construction of aluminum alloy ships was at a low point. Since the 1980s, Due to the needs of building an economic power, the unanimous call for high-speed maritime traffic ushered in the second climax of the construction of aluminum alloy ships. At the same time, welding technology has also developed by leaps and bounds, and some aluminum alloys with good weldability and corrosion resistance have appeared. . The so-called all-aluminum alloy ship means that the hull is made of aluminum alloy plates or extruded materials, and the superstructure and internal equipment use as many aluminum parts as possible. Launched in 1995, the large-scale high-speed ferry "Falcon" of the 94th Weipu Bi Asha type is a representative aluminum alloy passenger ship built in this period, and it is a milestone.

The high-tech super water-jet aluminum alloy hull built by Shinsegae Japan is divided into upper and lower layers: the upper hull is 72.0m in total length and 37.0m in width; the lower hull is 85.0m in total length; the draft when the hydro rotor is propulsive is 9.6m, non-water jet The draft is 14.0m when driving. There are two types of passenger ships: Type A, with a total length of 127m and a width of 27.2m, with a slender design; Type F, with a flat and wide design. This high-speed super liner is all aluminum alloy.

I believe you have seen many websites of aluminum merchants, but you haven't chosen yet. I sincerely suggest that you choose to purchase our products. Not only because I work here.

We are different from ordinary trading companies, but a professional aluminum plate manufacturer with a production base. You are welcome to visit at any time! And we are a caring team, I believe that cooperation with us will make you satisfied!